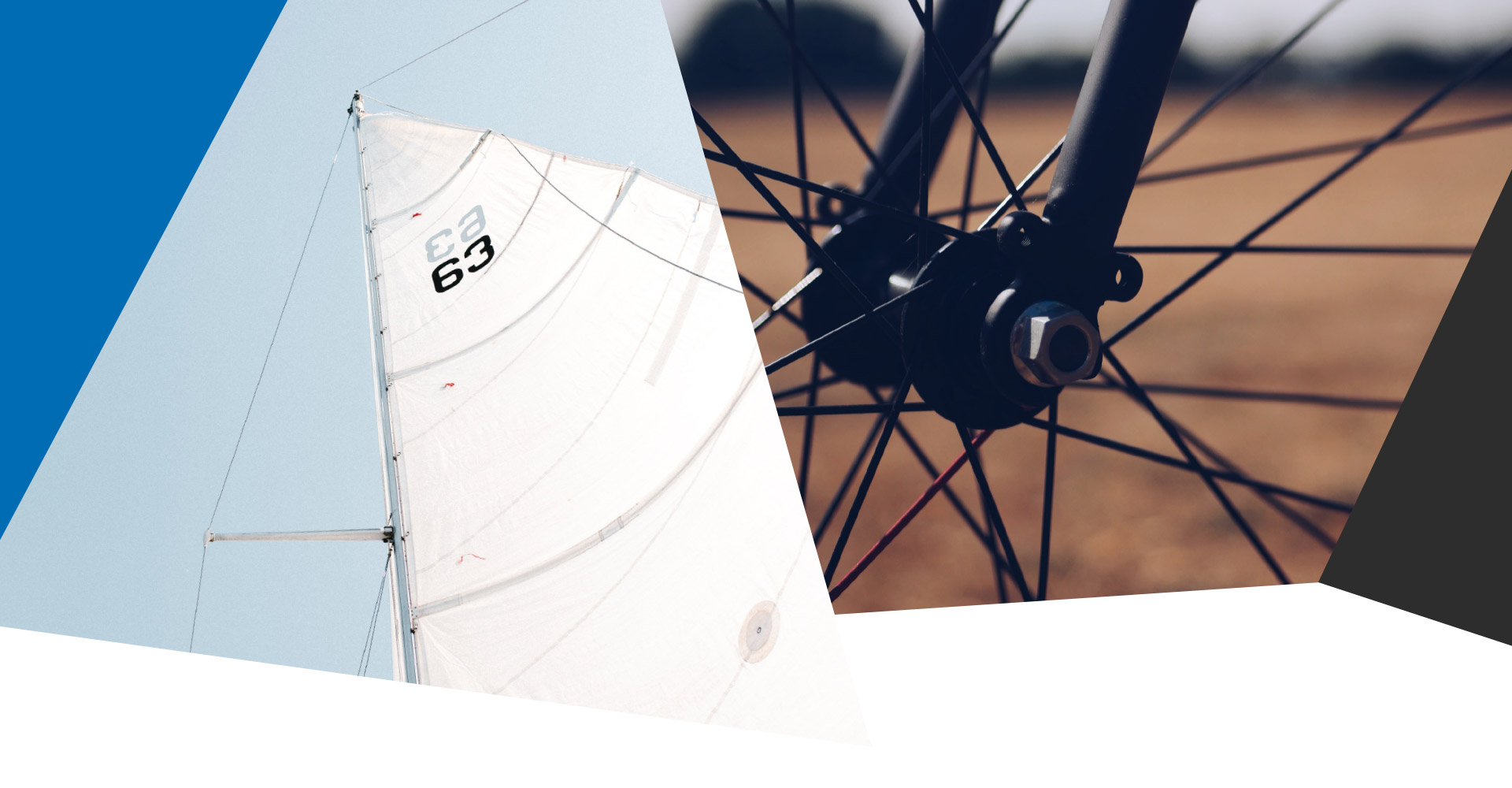 When it all began

The five-day amateur competition, divided into stages across Salento and Greece, included 18 competitive teams, each consisting of two pairs of cycling and sailing enthusiasts.

For each cycling and sailing stage, participants were scored based on their ranking at arrival. At the end of the five competitions, the crews with the lowest total scores were declared the winners.

The award ceremony, held in Piazza Vittoria in Spongano, Lecce, took place on the final day of the tour, July 1. Germano Lanzoni, the official speaker of A.C. Milan, was the presenter.

The event involved the entire city of Spongano which celebrated the occasion by opening the courtyards of several city buildings to the public. Participants and visitors were invited to taste the region’s best local products immersed in a magical atmosphere.

Professional dancers crowded Via Roma, Piazza Vittoria and Piazza Bacile, the true heart of the festival, giving the city an extraordinary show.

The evening ended with a celebration in honor of the Il Giro dei Venti participants held at Workness.

Sport and wellness, a winning combination for promoting healthy lifestyles.

In collaboration with the extraordinary sporting event, students from six high schools in Lecce and the University of Salento were invited to actively participate in the project “Sportness - Outdoor Classrooms.” Each school hosted workshops and laboratories focused on the production of promotional event materials and took a front-line role in the various development phases.

Our partner, the University of Salento, made a substantial contribution to the student training program and activities.

A training program consisting of three meetings (1 ½ hours each) provided an opportunity for debate and discussion among the participants. The topics addressed included: sport, health, sustainability, development and business.

A textile workshop, "Industry and Crafts Made in Italy - Fashion Production," took students on a journey of discovery of the local territory and culture. During the workshop, 19 skirts and three dresses were designed to showcase the popular traditions of Salento, in particular, its oral and musical heritage and symbolism of the Circle and Center at the heart of the traditional pizzica dance. The cultural phenomenon has spread in recent decades, reviving local history and traditions and allowing new generations to appreciate folk music. Many students are increasingly fascinated by the rhythm of the pizzica and eager to discover its values and meanings.

As part of the National Operational Program (PON) project, "The Wheel, the Circle, the Round," students learned the meaning of various choreographic aspects of ethnic music and the traditional costumes and colors (white, red and black) of the Salento dance. Similar to dances from other Mediterranean cultures, the pizzica involves characteristic circular movements. The project helped students explore a new dimension of their territory, one linked to the land - a bridge in the sea - exposed to winds that affect choices and movements. "The Round" represents an incessant coming and going, bringing into view the coasts and the territory from one shore to another, in a search full of deep and, at times, even ancestral feelings.

The discovery of the habitat, represented by the dancers’ movements back and forth in a perpetual motion like a spinning top, inspired students to select elements characterizing the land of Salento and incorporate them pictorially on the fabric. Arranged circularly on the bottom of the skirts, red poppies of the humble earth and pictograms of the Porto Badisco cave were highlighted by the dance movements and symbology.

The group project, led by external experts and tutors in collaboration with workshop personnel, enabled students to develop greater awareness of their identity. In addition, by working as a group, they learned to recognize proper and collaborative behavior.

APPAREL FOR THE FINAL EVENING SHOW

Twenty skirts worn in the parade on the final evening were made by 3rd Year students from the ISS Institute “Don Tonino Bello e Nino della Notte” in Tricase (LE) in the Modeling and Packaging laboratories.

APPAREL FOR THE SHOW AND EXHIBIT

The professional Institute “Francesca Laura Morvillo Falcone” in Brindisi participated in the “Sportness – Outdoor Classrooms” project creating 20 skirts worn during the opening parade of the show, Winds of Passion, held in Spongano on July 1st during the Il Giro dei Venti award ceremony.

In the final phase of the project, two of the most beautiful dresses designed and worn by the Institute’s students were exhibited at a dedicated school stand (set up in the Santa Maria di Leuca sports village):

During this project, the sporting event turned into a vehicle of culture, training, information and social awareness, and schools became active and strategic partners in the promotion and enhancement of the region.

Institute “ISS Don Tonino Bello e Nino della Notte” in Tricase (LE) took part in the closing ceremony of Il Giro dei Venti with its own Committee Boat. In addition, on July 1, the Institute participated in the Match Race held at sea under the guidance of Roberto Ferrarese and Guido Bianco.